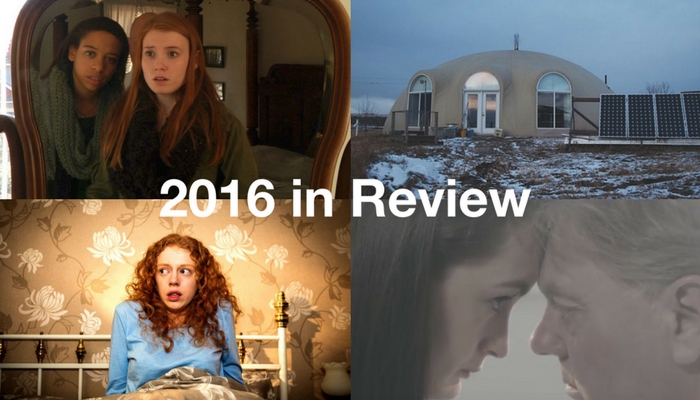 It’s been a whirlwind of a year here at Film Sprites PR and we’ve had the pleasure of assisting so many wonderful filmmakers with publicity and digital marketing of their films at various stages of production. That being said, we want to take a look back at what the year was like for us. Grab a cuppa, sit back and find out what we got up to in 2016.

The year started for us with Life Off Grid, a Canadian documentary which explored the lives of Canadians who had chosen to build their lives around renewable energy. The film had a very special advanced screening at Academy Cinemas in Auckland, followed by a Q&A session with producer Phillip Vannini. Prior to the film we held a press junket so media could have a chat with Phillip.  You can read a great review of the film over at Cinemaddicts NZ. 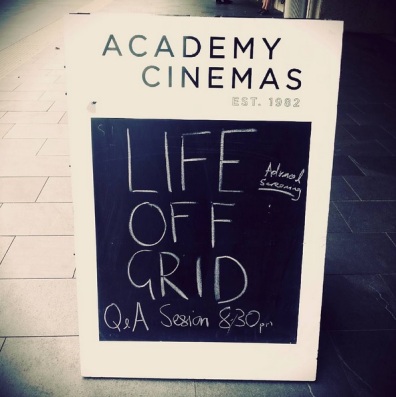 In February we rolled up our sleeves to assist with the Kickstarter for D.R Hood’s feature film THIS FAMILY. THIS FAMILY is the second feature film for writer/director D.R Hood, whose first feature Wreckers made its UK debut at the BFI London International Film Festival 2011, where it was nominated for best British debut. It would go on to win the Perspectives award at Moscow IFF 2012. Wreckers starred Shaun Evans, Benedict Cumberbatch and Claire Foy. THIS FAMILY is currently in post-production and we’re tremendously excited about the future of the film. You can read an interview with D.R Hood over at the Turnabout Media website.

Speaking of crowdfunding campaigns, we also assisted Fall of the House Productions with their IndieGoGo campaign for Medusa’s Kitchen, the fourth short film in their Northern Line Series. The series is based around modern re-tellings of Greek myths and legends set along London’s Northern Line stations. It’s such a tremendously fun series and it was a delight to be able to help the team raise 101% at their crowdfunding campaign! You can see the first three films in the series here. 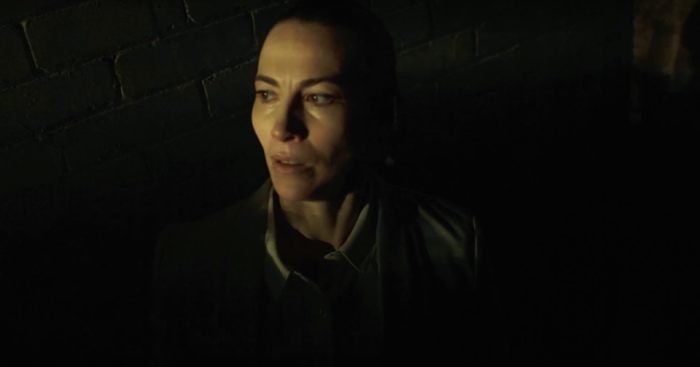 Still from Into The Labyrinth from The Northern Line Series

Very recently we also had the great privilege of assisting young filmmaker Daphne Fischer with the Kickstarter for her short film Enough. We began providing digital marketing assistance for the campaign only 5 days away from the end of the campaign and by the end of the campaign the target of $6000 had not only been reached but a further $945 was raised. Enough aims to shed a light on the issues women face in regards to eating disorders and body image, so we were pleased to be able to assist a young female filmmaker to gain the funds she needed to make this story come to life. 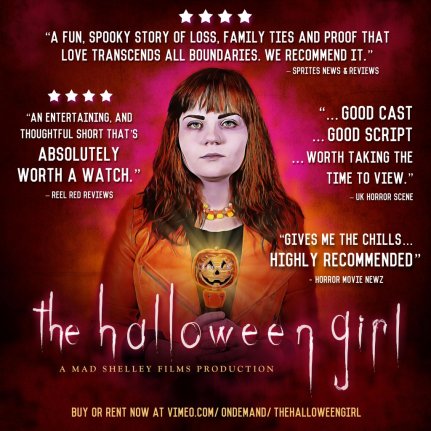 We have also had the great privilege of working with filmmakers we’ve worked with previously, continuing a great ongoing relationship where we could provide them with publicity and digital marketing of their films. We assisted Mad Shelley Films with the freeview month of their award-winning short film The Halloween Girl, and we are currently working on publicity and digital marketing for their up-coming limited series, Under The Flowers, which will debut January 15, 2017. 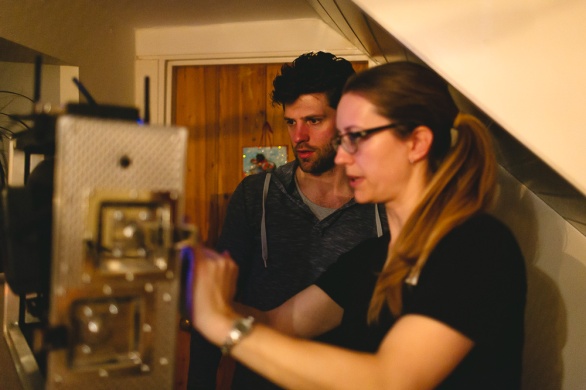 We’ve also continued providing ongoing digital marketing and publicity for writer/filmmaker Oliver Park. His first short film, Vicious, continues to be a fan favourite and was even featured in this Buzzfeed article, 16 Terrifying Horror Movies You Can Watch in 20 Minutes or Less. His second short, STILL, has been on the film festival circuit this year, so watch this space for its public release in 2017!

It was also great to provide digital marketing assistance to Adam Nelson’s short film Emotional Motor Unit. The film has been doing wonderfully at film festivals and has received glowing reviews.

Sometimes when it came to liaising with the media, it was us on the receiving end of interviews! This year Head Sprite Lynnaire was interviewed by Cinemaddicts NZ, Write Out of LA and the Young Women Entrepreneur’s Club. There are two new podcast interviews in the pipeline coming very soon.

2017 is going to be our third year of operation, and our biggest year yet. You can read about how we’re working to assist even more filmmakers in 2017 here.

A massive thank you to the media we connect with, the filmmakers we have the privilege of working with and supporting, as well as friends, family and supporters. We absolutely couldn’t do this without any of you and for that we’re grateful!