Recently on the blog I wrote about whether or not independent films really needed publicity. There’s still a perception that publicity for independent films is nice to have, but isn’t essential. That as may be, if you’re looking to gain significant coverage of your film and build your audience then it’s completely doable- especially as I’m about to give you a good timeline of when and how to generate publicity and social media coverage for your film even if you don’t have your own publicist on board.

Pre-production and production: This is a great time to build your audience prior to release. Now, it’s not so much a Field of Dreams scenario where “if you build it, they will come.” It means forging a genuine connection with your audience. The best way to do that is via social media. The advantage of building your audience in pre-production and production is that the audience gets to take the journey with you. They feel included and will champion what you are doing because you have taken the time to say: “this is what we’re doing right now, wait until you see the finished product!” 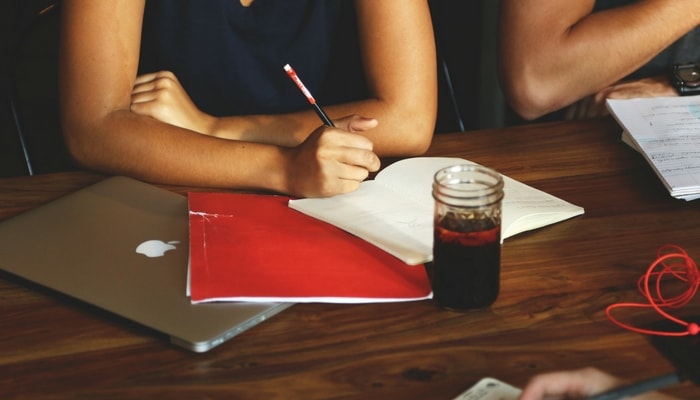 And while you’re in this particular phase of production, it’s an ideal time to gather up visual and other media for use later on: on-set stills, behind-the-scenes informal snaps, interviews with cast and crew, etc. All of these can be exceptionally useful for your social media, for press kits and so on. If you’re thinking about crowdfunding for post-production funds, think about getting cast members to sign items and while you’re at it, photograph them signing the items so you can (again!) use that on social media and during the crowdfunding campaign.

Make sure you have a press release created at the very least, or better yet create a press kit. Be sure to have this in PDF form, and compress the PDF in order to make it smaller in size so it is easier to download and quicker to open. Have this available on your website under a ‘media information’ tab, along with details on who to contact for further press inquiries.

Post-production: here’s where things can ramp up with publicity and social media marketing, and there are many different avenues to look at. If you’re doing post-production crowdfunding for finishing funds, there are many independent filmmaking blogs and podcasts that have entire sections dedicated to films that are in the crowdfunding phase. IndieWire’s Project of the Day is a great way to secure exposure for your film and connect with indie film lovers across the globe.

If you’re submitting to film festivals, you’re going to want to keep your audience updated with all the happenings (including any festival wins- go you!) and that’s best done via social media. Make sure you share any press coverage you receive on all of your social media channels and have a link to coverage on your official website. 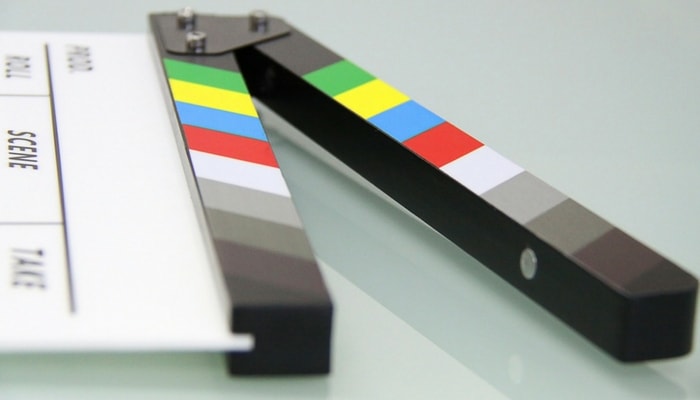 Pre-release: keep that social media presence up! By now you’ll be in the swing of things, so congratulations. Pre-release is a good time to seek out reviewers for your film. Bear in mind there are reviewers who will only review when the film has been publicly released, and that’s fine- you can get in contact with those reviewers when the film is available to the public. Pre-release reviews are useful for building up anticipation of the film and also serve to provide some reviewer quotes that are handy for branding.

Pre-release is also a great time to reach out for features and/or interviews. Media editorial calendars (whether it’s mainstream outlets or indie media) tend to fill in advance extremely fast and make scheduled events a priority. So, for instance, trying to get last-minute press during an international film festival season is not the best move. Again, this is where having a publicist on board can be extremely helpful- they know editorial time frames and events that may impact on the ability to secure coverage.

Release: congratulations! Is that a hefty number of film festival laurels I see on the cover of your blu-ray? The reviewer quotes are a deft touch, too. Hopefully your calendar is booked with interviews and the reviews are glowing. This is another optimal time to promote your film via social media. Got fan art coming in? Share it via your social media networks (yes- it does happen!). Re-share glowing fan reviews and comments. Continue keeping up that connection and keeping the fans up to date with all the news. Make sure you don’t let your social media channels go “dead”, especially if you are planning a new film or working on a new collaboration with someone.

Stand back and admire your awesomeness.